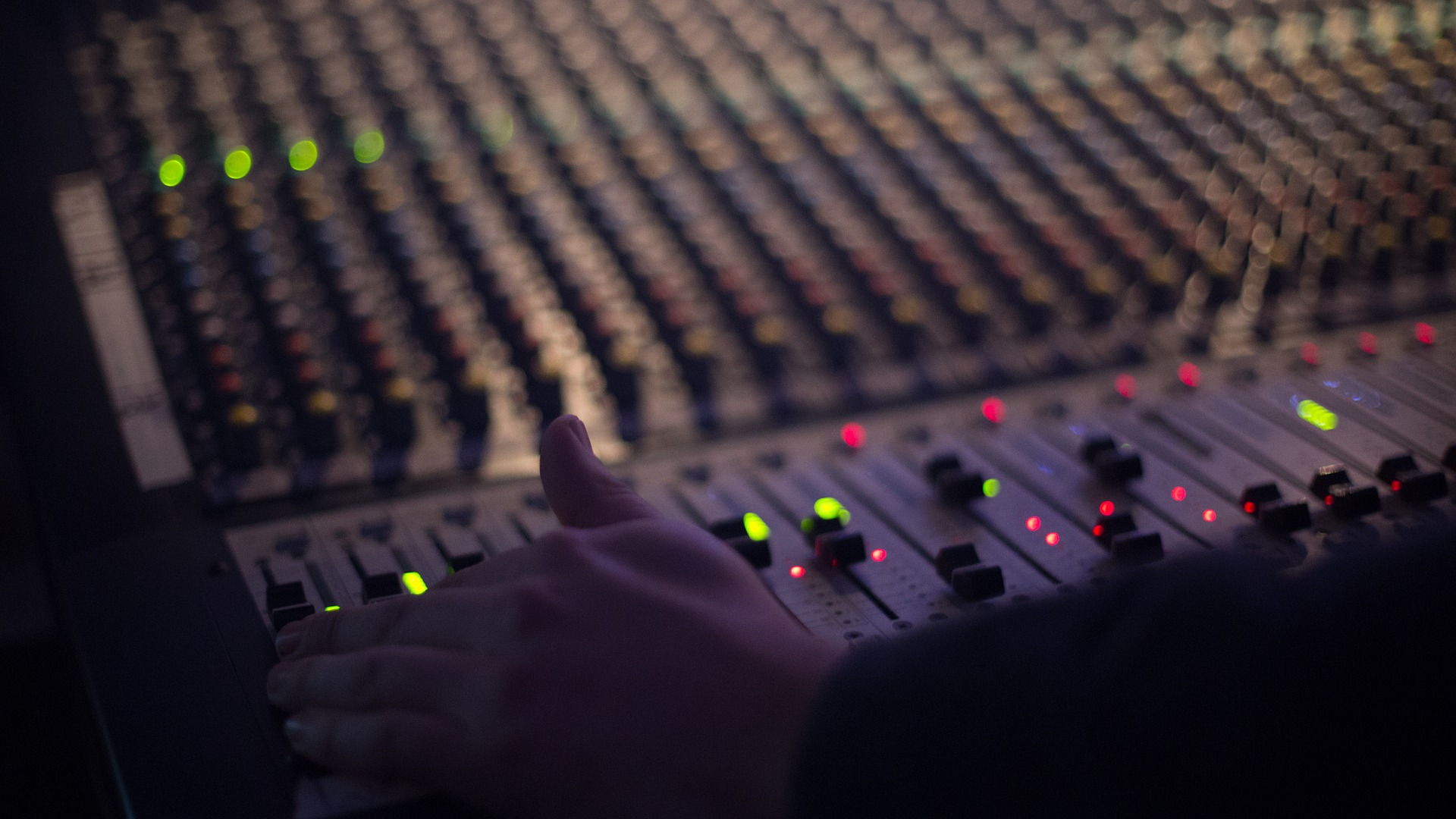 88.6 Plenty Valley FM (PVFM) conducted their first broadcast over the 3rd and 4th of October 1987 at the Greensborough Festival.

In July 1988 PVFM conducted their first transmission over 48 hours from a caravan set up as a mobile studio.  At the time PVFM were known as Outer North Eastern Community Radio.  The public were very encouraging during the transmission with four hundred phone calls received that day.

A second transmission was held in October 1988 over seven days.  The first programs run by and for local schools were presented each day.  The shows were so successful that they provided a catalyst for many schools to subscribe to the association.

A third transmission was conducted in November 1988 from the old Yarrambat Primary School with a one-hour link to a community radio station in London with both stations broadcasting simultaneously.  Support from local councils and community organisations had consolidated during this time to the point where the group developed a proposal to act as an information outlet to the community in the event of a civic emergency.  PVFM is proud to have been identified as an Emergency Services Broadcaster that continues to this day.

Plenty Valley FM gets its licence!

PVFM commenced its regular broadcast routine which was from 5pm to midnight weekdays and 7am to midnight on weekends with its home at the old Yarrambat Primary School.

A compulsory acquisition of the old Yarrambat Primary School in the late 90’s found PVFM relocating its studios to Childs Road, Mill Park, where it has been since 1999.